The City crane in Utrecht, reborn

The city of Utrecht is regaining a piece of history in the form of a medieval crane.

From 1402 to 1839, a city crane stood near the current “Winkel van Sinkel”, located on the Oudegracht. This medieval structure had completely disappeared from the streetscape. Until September 10, 2022. From this moment on, the crane can once again be admired near the canals of Utrecht. With a sustainable modification. The traditional lead gives way to its circular replacement: Leadax Original.

Utrecht and her cranes

The various city cranes were very well known in the Utrecht streetscape. For instance, their function made them a very important source of income for the city.

The cranes had a wooden construction and were fitted with lead roofs. The “new” crane is built according to old techniques with a few modern modifications. The lead roof has been replaced with Leadax Original. A non-toxic, lightweight replacement with the same look-and-feel as traditional lead.

Anton Sinkel bought the St. Barbara and St. Laurens guest houses on the Oudegracht in the year 1836. However, the guest houses and adjacent properties were demolished and made way for a large department store.

In England, Anton Sinkel had the idea to decorate his “Winkel van Sinkel” with four black cast-iron columns. These columns were in the shape of Caryatids: female statues from Greek mythology. However, the weight of these statues was too much. When the last statue was hoisted off the boat, the crane collapsed under the weight. The damage was such that rebuilding the crane was not possible.

The Stadskraan foundation, together with pupils from the Craft School Vreeswijk, worked on the historical crane for three years. These pupils were trained as wood and metalwork craftsmen. Under the guidance of a teacher, pupils of different levels acquired various working and technical skills. Skills that will stay with them for the rest of their lives.

No lead was allowed to use

For the authenticity of the crane, historical techniques and materials have been used. For instance, the mechanism in the crane is made entirely of wood, rope and simple pulleys. Nevertheless, the crane was preserved.

Given the current rules regarding sustainability and to protect the surface water, the municipality of Utrecht decided that no lead could be used on the crane. For this reason, Leadax Original was chosen.

Leadax Original was chosen because it has the same look-and-feel as lead, without any negative impact on people and the environment.

Erik Meulenbelt, the architect of the new crane, was initially somewhat disappointed that no traditional lead could be used. However, after seeing the final construction, he was nevertheless pleasantly surprised.

“We were initially not pleased that no lead could be put on the crane. However, the Utrecht municipality decided, rightly or wrongly, that the surface water suffers too much from lead. As an architect, I think this alternative (ed. Leadax Original), especially at the distance you can experience it, turned out surprisingly well.”

It’s all in the details

Where most lead substitutes struggle to keep their shape, Leadax Original has no problems with that.

Remy Garau, Sr. Product Manager at Leadax, worked together with several other roofers to fit the crane with Leadax Original. He is very happy with the end result and proud of the detail work on the crane.

“Leadax Original can be deformed by up to 40% and will retain its shape. Furthermore, the lead substitute has a much lower relative density compared to traditional lead. This therefore makes it a lot more flexible and easier to handle. Because of these properties, Leadax Original is thus also suitable for making fine details. This can be seen on the beautifully shaped pinnacle and seams.”

After months of hard work and dedication, the city of Utrecht has a piece of her history back. With this, Leadax Original has become a permanent part of the Utrecht streetscape.

The final result shows very well that the circular lead substitute is indistinguishable from traditional lead when seen from a distance.

A wonderful historical project, with a beautiful and sustainable end result.

Products and accessories used on this project

Toolbox for your Leadax accessories 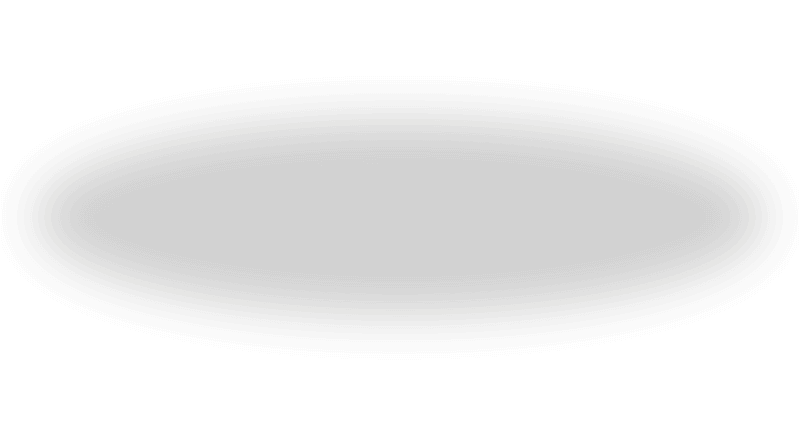 A steel roller for the perfect finish

Lead replacement with the look-and-feel of lead 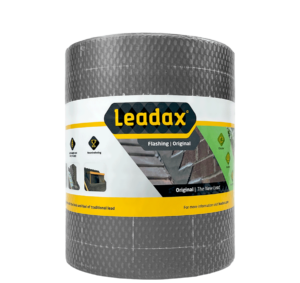 "Leadax Original attaches nicely and well to the roof surface, preventing it from bulging."
Read more

Leadax lead replacement was used for the restoration of this historic farmhouse.
Read more
Show all projects

Don't miss out on our monthly updates